Our Purpose: To unlock human potential in individuals, organizations and the world, by activating connection, support and transformation in scalable, blended & online learning. 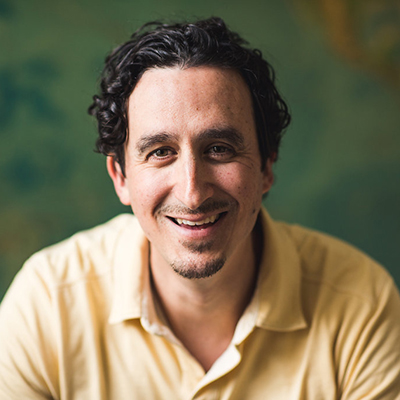 Throughout his life, Jeremy has engaged as a mentor and mentee. He was the arm-chair psychologist, the shoulder to lean on, ultimately majoring in psychology at Washington University. His passion for self-improvement and altruistic nature led him to want to help people learn and grow as he has, as a whole person. His love for technology led him to build and fix devices since he was a young lad. Almost five years ago, Jeremy launched Dream See Do with his cofounder Josh. DSD is their platform to actualize these dreams of helping people across the globe. Jeremy lives just outside NYC with his lovely wife and daughter. An avid yogi and meditator, he practices whenever he can find the chance. A former music producer and lifelong musician, Jeremy just released his first solo EP. He loves the adventure of life, travel and laughing, alot.

Josh considers it his legacy to provide opportunities for people to develop themselves holistically, and feel connected to themselves, their work and their community. He has always sought to create supportive learning environments: prior to Dream See Do, Josh built nReduce, which was a peer-to-peer online business incubator. nReduce helped 4,000+ founders share progress, challenges and raise investment, unlocking the power of peers. Josh has considerable experience running agile product teams to deliver products, as well as consulting in large organizations like PWC and CBSi to build web and mobile products. 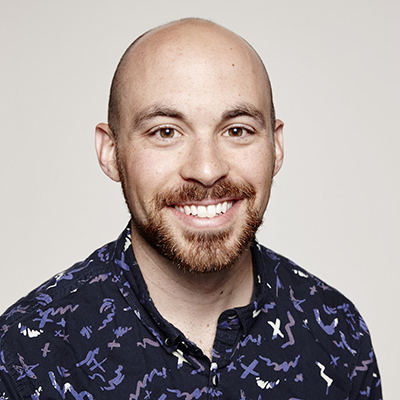 We are a values centered crew, dedicated to truly living our '4 E's': Exploration, Expression, Experimentation and Encouragement. 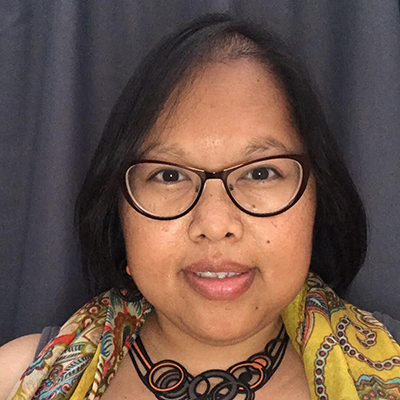 Lana Jelenjev is a content and community builder with a strong background in training and education with children and adults. She provides training and support on various areas related to curriculum design, communities of practice, project planning and personal development, and has a real knack in looking at the big picture and making it visible into actionable steps. Her mission is to create a culture of learning and engagement. She has taught internationally giving trainings on topics like creating dynamic communities of practice. Lana is the co-author of the book The 90 Day Action Planner, a workbook and planner for creatives to bring out their ideas to tangible goals and aligned actions.

Alli is an educator and a creative. She believes that education has the ability to connect and empower all people. She loves meeting new people and cultivating meaningful relationships. Prior to joining Dream See Do, Alli taught 3rd grade and 1st grade with Teach For America and was a middle school literacy coach in Miami, FL. Most recently, Alli completed a masters degree in public administration and social work in Columbus, OH while working for the State Department of Early Learning and School Readiness. Presently, Alli manages 5 schools in Harlem and the Bronx for Reading Partners. Alli currently lives in Harlem with her dog, Marley. When she isn't developing curriculum or coaching young professionals she is reading, traveling, dancing salsa or swinging on the trapeze! 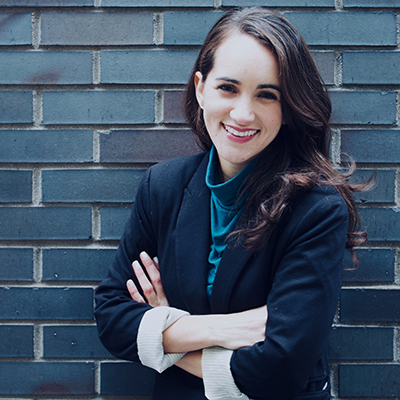 We use a human centered approach. What does this mean? We are constantly listening to our client partners, to understand what drives value for them in our platform & services. 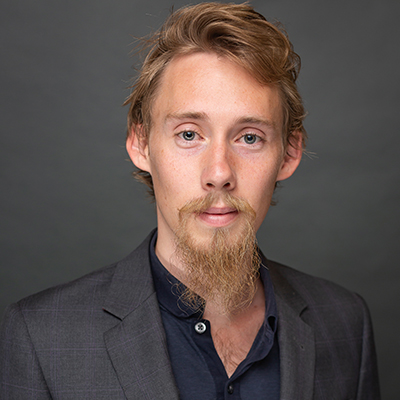 Peter is a holistically minded finance guru. In addition to running ledgers, spreadsheets, and numerical analysis, he specializes in exploring how the flow of value in an organization can be examined and unlocked by bringing the company into alignment with it's values and purpose in the world. Peter received a BS in Business Administration from Leeds School of Business and a BA in Philosophy from CU. In addition to working with finances he explores personal development through traditional and modern practices, the intersection of spirituality and business, and loves cooking up delicious, nutritious meals!

Andrea has spent her career working to support nonprofit organizations and their beneficiaries. For the past 15 years, she has worked in philanthropy - providing financial support and technical assistance to nonprofits around the world. Andrea has also worked and volunteered with nonprofits, both initiating and scaling successful local programs' expansion. She enjoys sharing her growing technology expertise with the organizations where she works to help improve efficiency and better measure outcomes and metrics. Andrea has a Master's in Social Work, with a focus on Nonprofit Management, from the University of Pennsylvania and Bachelor's Degree in Psychology and Women's Studies from Swarthmore College. 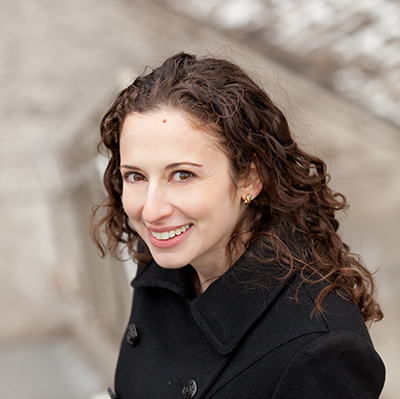